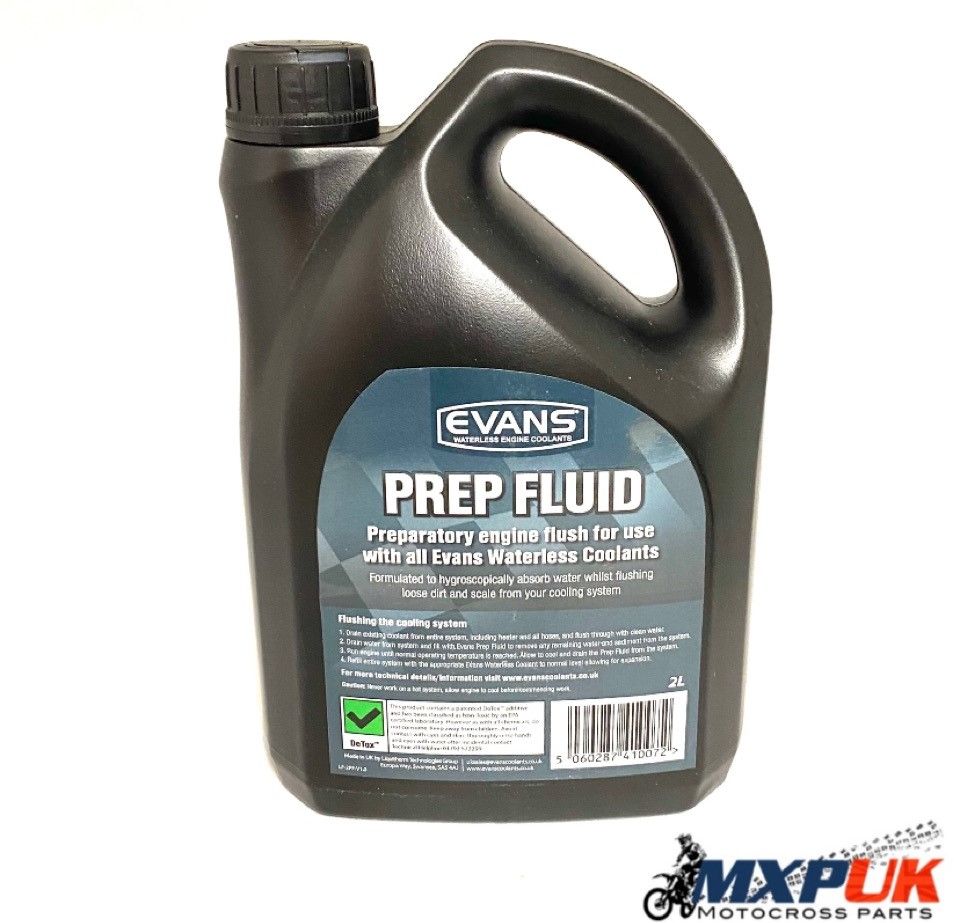 A preparatory engine flush for use with all of the Evans range of waterless coolents. Formulated to hygroscopically absorb water, whilst removing loose dirt & scale from your cooling system.

Evans Coolant allows your cooling system to run at a lower pressure reducing the strain on the engine components.