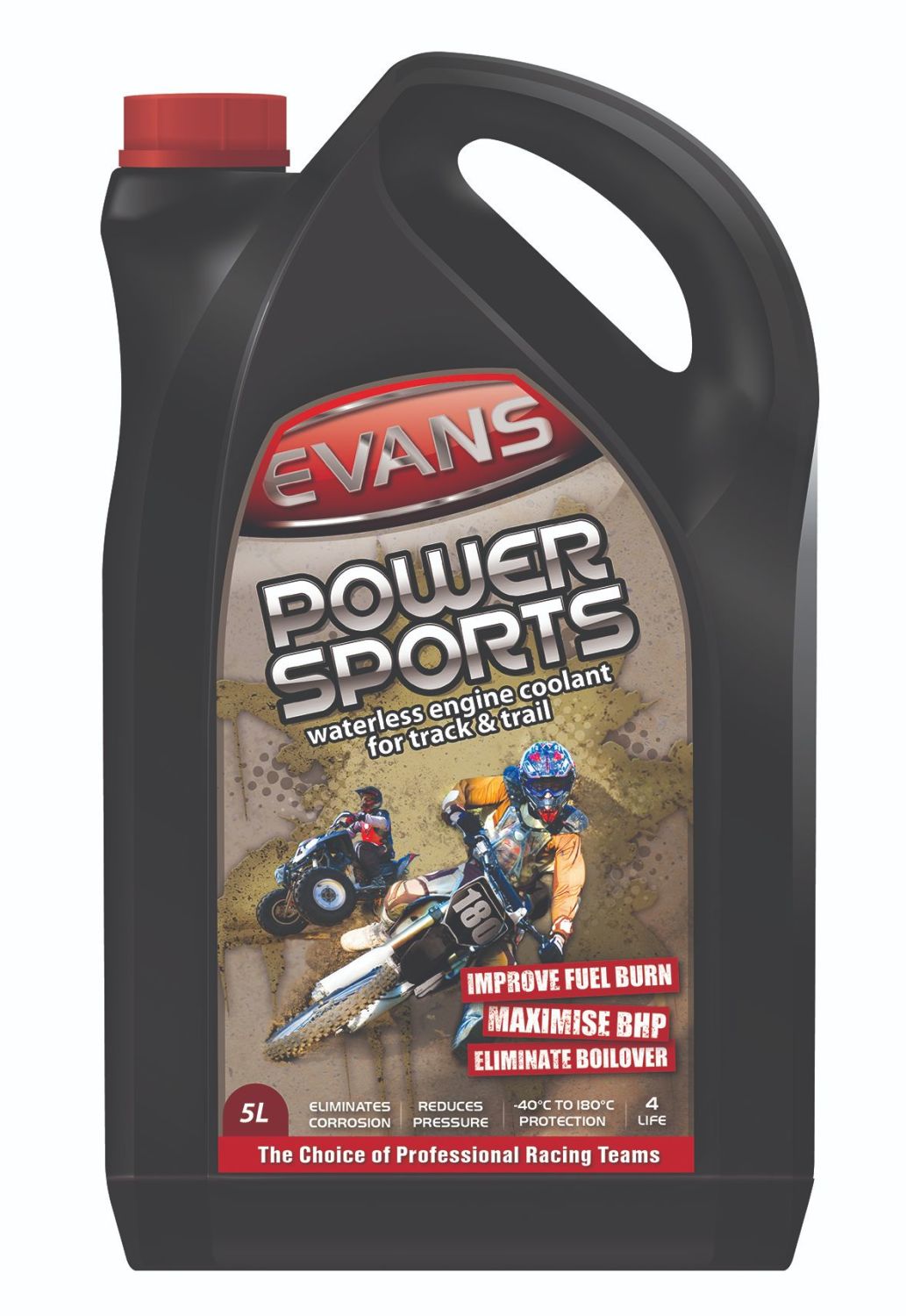 This item is out of stock, please send us your email address and we will give you an ETA of when the new stock is due in